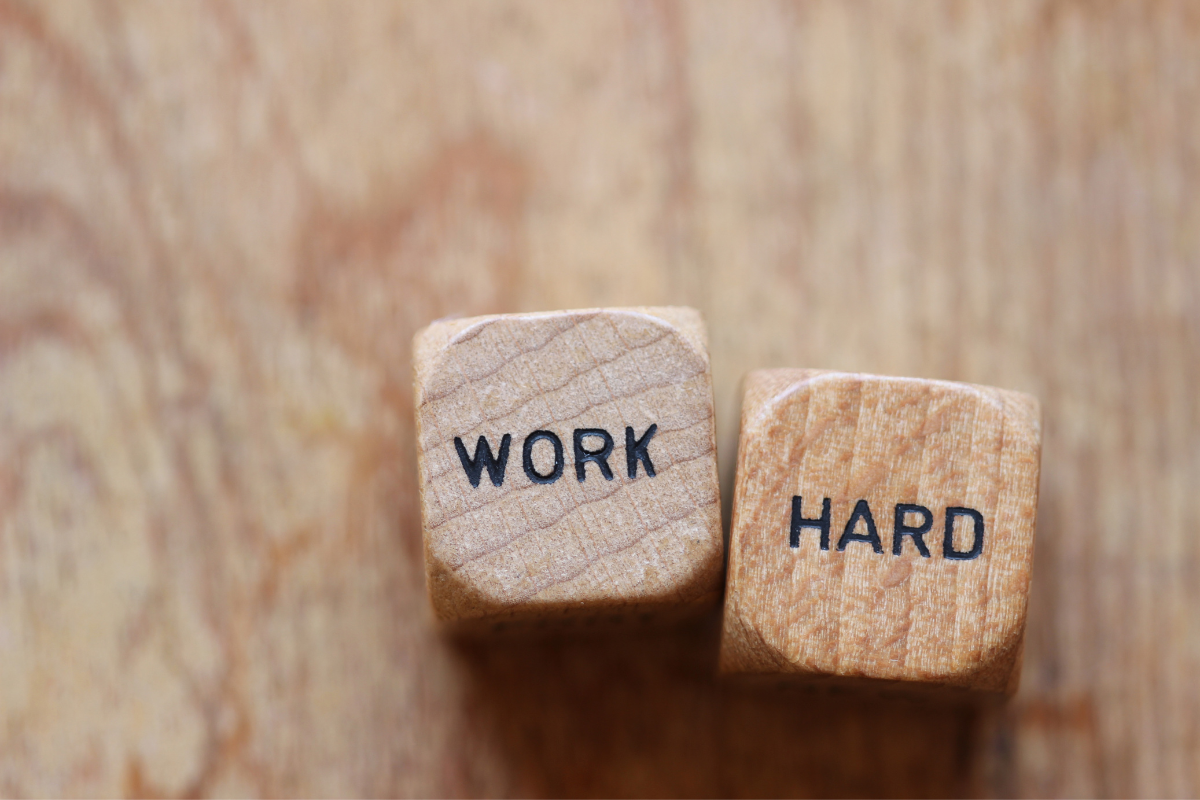 Realizing that someone could put in less effort but still perform as well or even better than you at work can be devastating. It’s during these times that you lose the motivation to work altogether.

Though that may be the case, hard work is equally, or in some cases, more important than talent.

Alas, people tend to forget about this. That’s why a reminder that hard work can sometimes be more important than talent is always welcome in an office. Quotes are the best when it comes to that. Below are twelve hardwork beats talent quotes that you might want to print out and put on your office wall.

1. “Smart work is also important but it is not a replacement for hard work” ― Prabakaran Thirumalai, Writer

Talent might make things easier for a while, but it’s not the only ingredient to success.

A positive mindset, regardless of your situation, is key to plowing through problems hindering your hard work.

3. “I do not know anyone who has got to the top without hard work. That is the recipe. It will not always get you to the top, but should get you pretty near.” — Margaret Thatcher, Former UK Prime Minister

Though it may seem unbelievable, a lot of successful people have admitted to not having an ounce of talent in what they do. That goes to show that while talent can help, hard work is often enough.

4. “Talent is cheaper than table salt. What separates the talented individual from the successful one is a lot of hard work.”— Stephen King, American Author

Talent is more common than one would initially think. The only reason why that’s not apparent is that the hard-working ones are typically the only ones that see success.

5. “If people knew how hard I worked to get my mastery, it wouldn’t seem so wonderful after all.” — Michelangelo, Sculptor, Architect, and Painter

People often forget that even talented individuals work hard for what they have. Talent doesn’t always equal success. It may not even be the most important factor, especially compared to hard work.

6. “If I have seen further, it is by standing on the shoulders of giants.” — Isaac Newton, Physicist, Astronomer, and Author

The people that we see in history or science books today aren’t the most talented ones. They are the people who didn’t give up and leveraged the talents of others.

7. “Great companies are built in the office, with hard work put in by a team.” — Emily Chang, Journalist

This quote sends a different message, but that doesn’t make it any less true. It emphasizes the importance of collective hard work over fancy equipment or an expensive building.

If you can’t get what you want with the amount of effort you’re putting in, working harder will often do the trick. It might be difficult, but going the extra mile will almost always be the key to success.

Perhaps the most popular quote about hard work and talent, this quote emphasizes the importance of hard work, even to people who are talented.

10. “Success is no accident. It is hard work, perseverance, learning, studying, sacrifice and most of all, love of what you are doing or learning to do.” — Pelé, Former Professional Football Player

Apart from talent, hard workers often forget that though luck plays a role in success, it’s merely one ingredient in a recipe. Hard work, among many things, plays a bigger role.

11. “There is no elevator to success, you have to take the stairs.” — Zig Ziglar, American Author

Even talented individuals have to take the stairs to succeed. They might be faster than everyone else, but the ability to not stop climbing is what sets hard workers apart from others.

12. “I’m a great believer in luck, and I find the harder I work the more I have of it.” — Thomas Jefferson, US Founding Father

Opportunities present themselves to those who are prepared. It’s not a matter of talent but a matter of how much a person has worked until now to prepare themselves for what’s to come.

Not everyone can be talented, but hard work can come naturally to every person. Thankfully, hard work tends to be more important than talent in many circumstances, especially at work. So, while it can be a shame that you don’t have the talent you want, hard work can very easily make up for that. 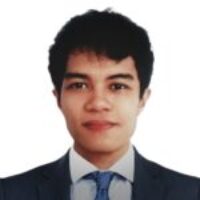 100+ Appreciation Quotes and Thank You Messages For Your Boss

The Best Jobs to Start a New Career at 40